Warning: Invalid argument supplied for foreach() in /home/customer/www/bcms.net/public_html/wp-includes/class-wp-theme-json.php on line 1109

The Real Cause of America’s Opioid Epidemic
By Mark Thornton

The Opioid epidemic is spreading across the heartland of America. The number of drug overdose deaths from both prescription (e.g., Oxycontin) and black market (e.g., heroin) opiates exceeded 30,000 in 2015. Initial estimates for 2016 indicate yet another new record of deaths. It is such an enormous problem that I taught a special class on it at our undergraduate instructional conference, Mises University, which you can listen to here.

Recently the Commission on Combating the Opioid Crisis issued a preliminary report and recommended that the president declare a national emergency.

It is vitally important that we understand what is causing this epidemic and even more important, how do we solve it. Plus, we need to avoid becoming a victim of it. In the past, most people ignored the issue of drug overdoses as merely an urban “junkie” problem, but this epidemic is hitting ordinary Americans such as coal miners, teachers, and high school football players.

The Washington Post asserted that the problem arose because of “aggressive marketing” on the part of the pharmaceutical companies that sell opiate painkillers. Others on the left think it is an arbitrary explosion of demand. They make it sound like market failure, but the “aggressive marketing” was not slick TV commercials. Rather, the drug companies targeted doctors, not consumers. They provided many lucrative carrots to doctors and spent resources lobbying to change regulations and pain prescribing guidelines in order to rig the FDA/AMA system in their favor.

In terms of solutions, leftists advocate spending lots of more money on just about everything they can think of, especially drug addiction treatment programs, but such programs are both extremely expensive and ineffective.

Conservatives tend to think of the cause of the epidemic in terms of the evil Mexicans and Chinese, along with street dealers and drug gangs. The Trump administration thinks that building the Mexican wall will help. They have also advocated for policies that have been demonstrated to be failures, such as expanding minimum mandatory prison sentences and asset forfeiture programs. They think expanding the D.A.R.E. program will help solve the problem, but several government-sponsored reports have discredited the effectiveness of the Drug Awareness Resistance Education program.

The real cause of this epidemic is various government policies and the real solution is the dismantling of those same policies, in perpetuum.

Let us start with drug prohibition which dates back to the Harrison Narcotic Act of 1914. Drug prohibition results in a black market where illegal products are not commercially produced and where suppliers are not constrained by the rule of law and product liability law. The result is that illegal drugs are more dangerous than legal drugs. Potency varies greatly from batch to batch and products often contain dangerous impurities and substitute ingredients. Opiate overdoses often occur when an addict is unaware that a particular dose is highly potent or contains Fentanyl, a pain medication that is 50 to a 1,000 times more potent than morphine.

The next cause is called the Iron Law of Prohibition, a phrase first used by Richard Cowan to describe the phenomenon that when drug law enforcement becomes more powerful, the potency of illegal drugs increases. One of the effects of enhancing prohibition enforcement is that suppliers will produce a higher potency drug. For example, during alcohol prohibition in the 1920s suppliers switched from producing beer and wine to highly potent spirits, such as gin and whiskey.

A second result of more rigorous prohibition enforcement is that suppliers will switch from lower potency drug types to higher potency drug types. For example, during Ronald Reagan’s “war on drugs” during the 1980s, smugglers switched from bulky marijuana to highly concentrated cocaine and domestic suppliers turned much of this cocaine into crack cocaine, resulting in the crack cocaine epidemic. The Iron Law of Prohibition explains why we see more and more dangerous drugs on the black market and why we see decreases in overdoses in states that have legalized cannabis.

Government intervention in the economy is a largely unrecognized cause of addiction. Intervention has at least two distinct channels of creating addicts. The first is war. War creates addicts through both painful physical injuries and painful emotional and psychological disorders, such as Post Traumatic Stress Disorders. The second cause is the general impact of widespread government intervention in the economy. Much of government interventionism results in the creation of privileges and monopoly power. For example, licensing requirements provide members of a profession, such as medical doctors, with monopoly profits by restricting the number of practicing physicians. This enriches licensed doctors and impoverishes potential doctors who must find work in another profession. These excess potential doctors thereby suppress wages in other labor markets. Given the pervasiveness of government intervention, this creates two classes in labor markets — the advantaged and the disadvantaged and addiction tends to develop in disadvantaged labor markets where people are more likely to be despondent and lack hope and economic resources.

The three above causes have been around for a long time creating the environment for drug overdoses, but at much lower levels than we see today. The final cause has only been around for a couple of decades, but it is now responsible for the majority of deaths. Alluded to above, Big Pharma undertook “aggressive marketing” in order to encourage doctors to write massive numbers of prescriptions for opiate painkillers and to change to pain prescribing guidelines in order to sell more of these heroin-like pills.

As a result, doctors began prescribing drugs such as Oxycontin and Vicodin, which are similar to opiates, such as morphine and heroin, for ordinary injuries and minor surgeries. The problem with this is that if you take these pills for 30 or 60 days, there is a distinct possibility that you will become physically addicted to them. The doctor is not going to write you refills for the prescription once the injury has healed.

This leaves the addict with three bad choices. One, you can enter a drug addiction rehabilitation program, but these programs are expensive and are not necessarily effective. Two, you can go cold turkey. However, detoxification comes with a slew of physical and psychological symptoms and can result in suicide and death. Three, you can go into the black market and buy illegal Oxycontin and Vicodin pills. The problem with this option is that such pills are expensive and have an unstable supply.

What happens if you choose this option, but run low on money or have trouble acquiring the pills? Well, very often the drug dealer who sold you the pills can also sell you heroin or tell you where to buy it. Heroin is often cheaper per dose and has a more stable supply. This is how people who would never even consider entering a room in which heroin was present become heroin addicts. This process is what has caused the major surge in drug overdoses.

The solution to the epidemic is to legalize drugs. Doctors should be able to put their patients on drug maintenance and recovery programs. Commercially produced opiates would be pure and relatively safe. Addicts could go about their lives, attempting to recover physically, psychologically, socially, and economically without having to worry about how to obtain and pay for their drugs. Drug addiction is often a multi-faceted problem that simply cannot be fixed with a 30 day rehab experience. Addicts that are successfully detoxed, but without solving more basic problems, often relapse and die because the dose they take is now too strong for their detoxed body.

Legalizing cannabis would also be a key to solving the epidemic. Legal cannabis improves the epidemic through two channels. First, medical formulations of cannabis can be a potent, but non-addictive pain killer. Therefore, legalization leads to a reduced level of opiate use, abuse, and mortality and there are several peer-reviewed studies that confirm this. Second, because cannabis reduces pain and anxiety, and improves sleep and appetite it is very helpful for those who are trying to beat their heroin addiction.

The Opioid epidemic is killing more than 30,000 Americans a year. For most experts, the epidemic is a mystery with regard to its cause and solution. A little progress has been made, but to really eliminate the problem we need to legalize drugs, reduce the size of government, and increase freedom in our lives. We also need to find an answer for the pain epidemic which has shackled too many Americans to Big Pharma and the medical belief that every symptom requires another prescription! 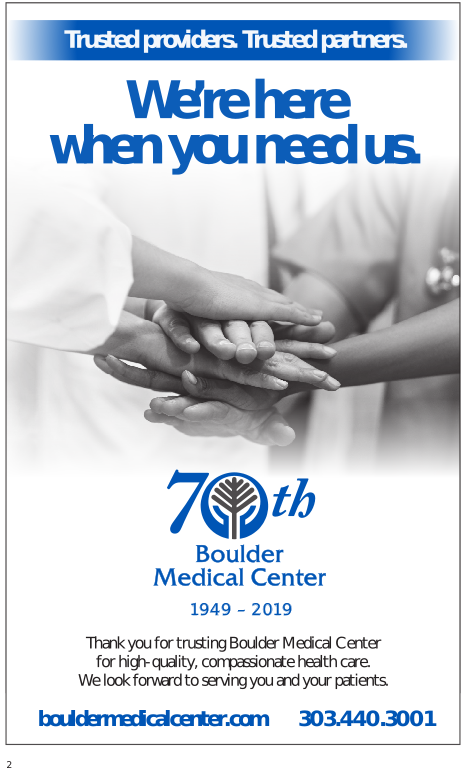 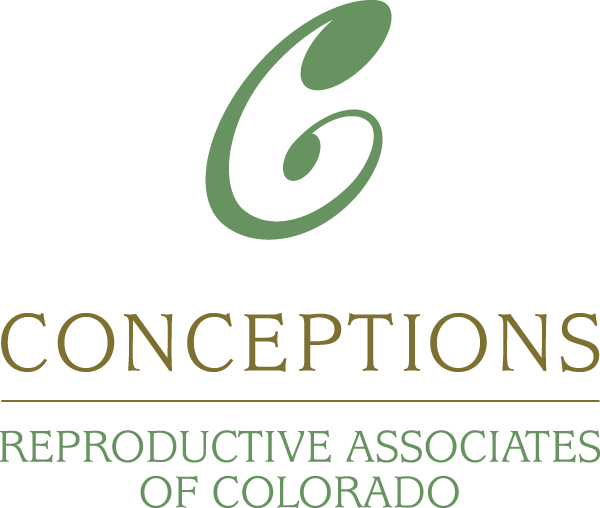